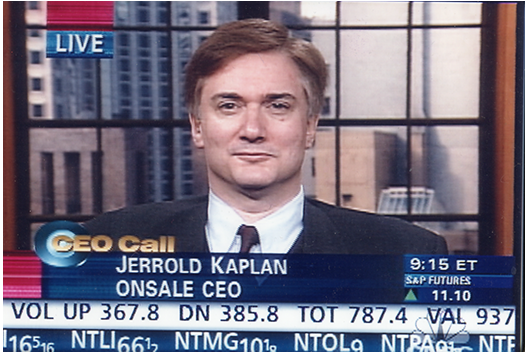 A renowned Silicon Valley veteran, Jerry Kaplan founded several storied technology companies over his 35-year career, two of which became public companies. Kaplan may be best know for his key role in defining the tablet computer industry as the founding CEO of GO Corporation in 1987. Two decades before the iPad, Kaplan envisioned a new kind of computer that would be used like a ‘tablet of paper’, with a touch-sensitive screen. Many of GO’s concepts were ultimately incorporated into other early portable computers such as the Palm Pilot, the Apple Newton, and most recently, Apple’s IOS products. Prior to GO, Kaplan co-founded Teknowledge, Inc., one of the first Artificial Intelligence companies to commercialize Expert Systems, which went public in 1986. In 1994, Kaplan co-founded Onsale, Inc., the world’s first Internet auction website. Onsale went public in 1997, and with annual sales approaching half a billion dollars, the company reached a market value of over $2 billion (Onsale was ultimately acquired by Egghead Software, and Kaplan’s online auction patents were later purchased by eBay and Amazon.) In 2004, he pioneered the emerging market for social games by starting Winster.com, where he served as CEO for eight years.

“Jerry Kaplan has published over 20 referred papers in academic journals and conference proceedings including the Communications of the ACM, IEEE Computer Society, Association of Computational Linguistics, and Computer Music Journal.”

As a noted inventor, Jerry Kaplan created or made substantial contributions to a number of products and technologies in wide use today. In 1981, working with a team from SRI International, Kaplan developed the database backend for a natural language query system that became Symantec Inc.’s first product. Kaplan then wrote the software for the first all-digital keyboard synthesizer (the Synergy), used by Wendy Carlos for the soundtrack of the 1982 movie Tron. In 1987, Kaplan co-developed Lotus Agenda, the first Personal Information Manager, a precursor to programs like Microsoft Outlook. Kaplan is widely credited with the invention of the tablet computer, heading the team that developed the acclaimed operating system PenPoint, from GO Corporation. He went on to create the online auction, launching Onsale.com in 1994. More recently, he originated the concept of a “cooperative social game”, starting the popular game site Winster.com. 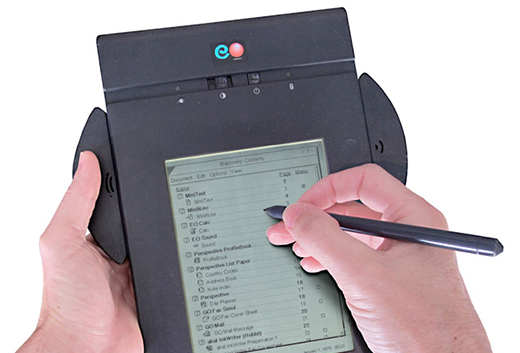 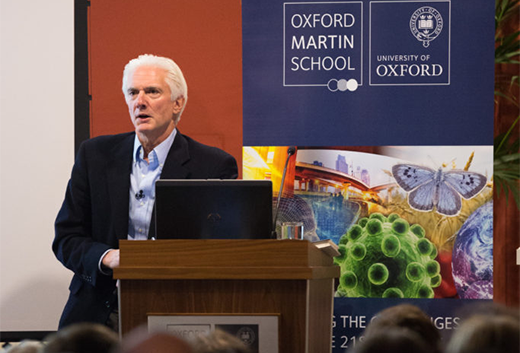 Jerry Kaplan is a Lecturer and Research Affiliate at Stanford University’s Center on Democracy, Development, and the Rule of Law in the Freeman Spogli Institute for International Studies. He is also a Fellow at the Center for Legal Informatics at Stanford University Law School. He teaches Social and Economic Impact of Artificial Intelligence as a Visiting Lecturer in Stanford’s top-ranked Computer Science Department. Inventor on more than a dozen patents, he has published over 20 referred papers in academic journals and conference proceedings including the Communications of the ACM, IEEE Computer Society, Association of Computational Linguistics, and Computer Music Journal. Kaplan holds an MSE (1975) and PhD (1979) in Computer and Information Science, specializing in Artificial Intelligence from the University of Pennsylvania, and a BA (1972) in History and Philosophy of Science from the University of Chicago.

Jerry Kaplan is the author of three books, including the best-selling classic “Startup: A Silicon Valley Adventure” (Houghton-Mifflin).  Selected by Business Week as one of the top ten business books of 1995, Startup was optioned to Sony Pictures, and is available in Japanese, Chinese, and Portuguese. Based on his Stanford course, “Humans Need Not Apply: A Guide to Wealth and Work in the Age of Artificial Intelligence”, was published in 2015 by Yale University Press. His latest book, “Artificial Intelligence: What Everyone Needs to Know” (Oxford University Press) was released in 2016. He is presently at work on a history of the Silicon Valley. 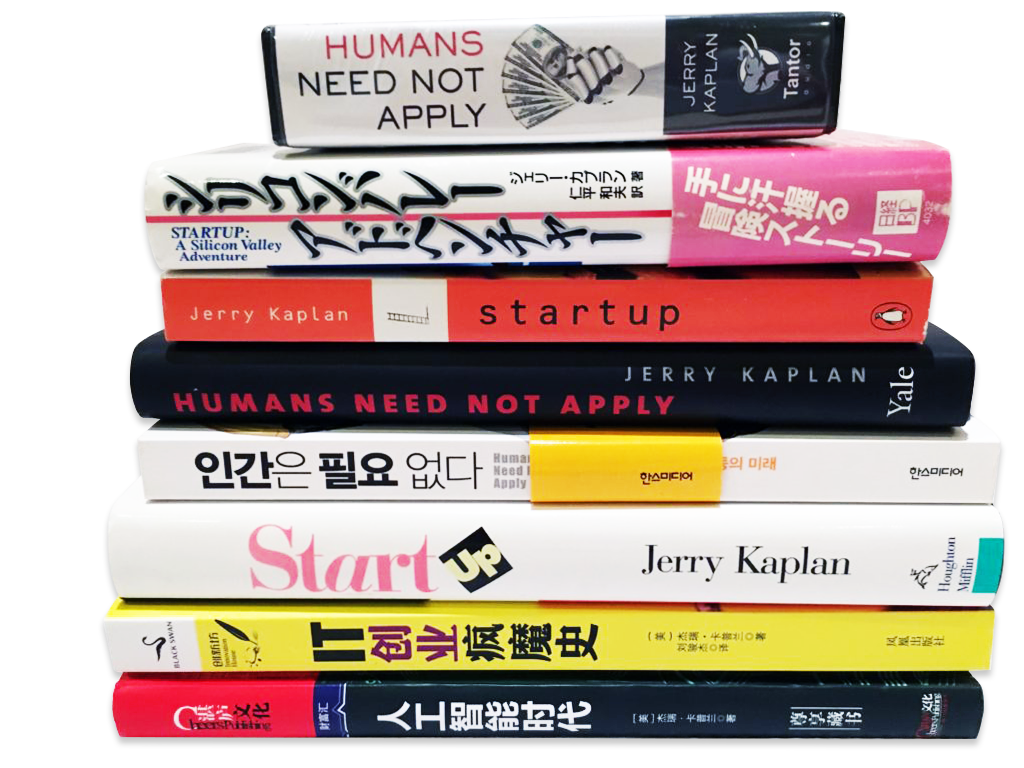 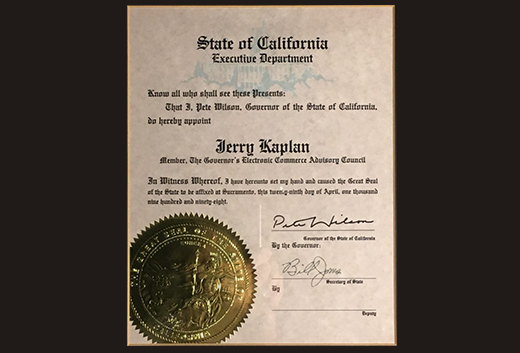 “Jerry Kaplan co-founded the world’s first Internet auction website. Onsale.com went public in 1997, and with annual sales approaching half a billion dollars, the company reached a market value of over $2 billion.”